True Luxury means being everywhere in no time at all... 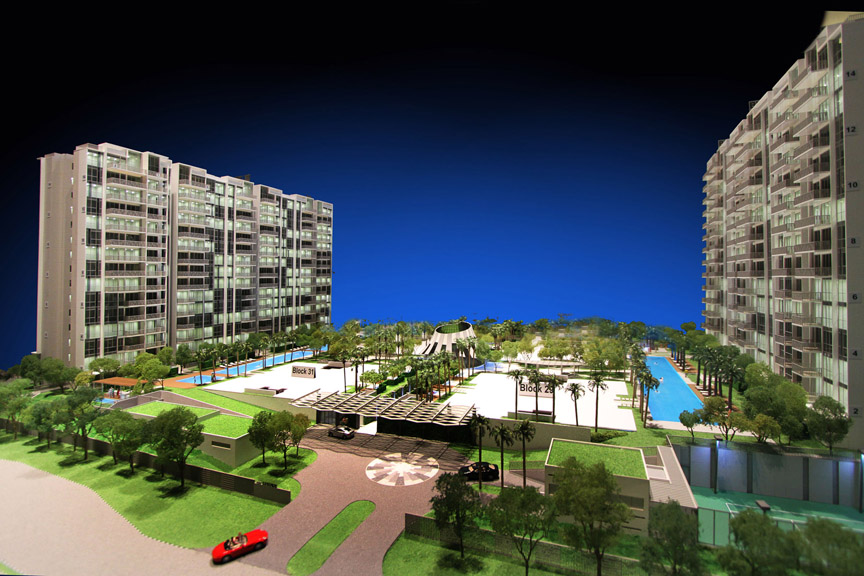 Keppel Land Limited (Keppel Land) has been awarded the tender for a prime residential site in Sengkang by the Housing and Development Board.

The winning bid, attained at about $286.8 million comes after the successful launch of Keppel Land’s latest project, The Lakefront Residences, in November 2010. Located at the upcoming Jurong Lake District, the development has been positively received with about 90% of 590 launched units sold.

The new 1.8-ha site is situated in the popular North-Eastern region of Singapore, which includes Sengkang, Punggol, Serangoon and Hougang. With a total resident population of more than 465,000, Keppel Land expects keen interest from upgraders from these nearby HDB estates as well.

Homeowners will benefit from the site’s easy and seamless connectivity to the rest of the island with its strategic location about 200 metres to the Sengkang MRT/LRT station and bus interchange, as well as its proximity to major expressways, Tampines Expressway and Kallang-Payar Lebar Expressway. It is also near to schools, including Nan Chiau Primary School and Nan Chiau High School, as well as a wide range of amenities, such as Compass Point shopping mall, which is located above the Sengkang MRT/LRT station.

When completed in early-2015, the new site will yield about 630 homes ranging from 450 sq ft to 2,200 sq ft in one- to four-bedroom configurations, as well as penthouses. Presently in the design and development stage, the project is expected to be launch by 3Q-2011. 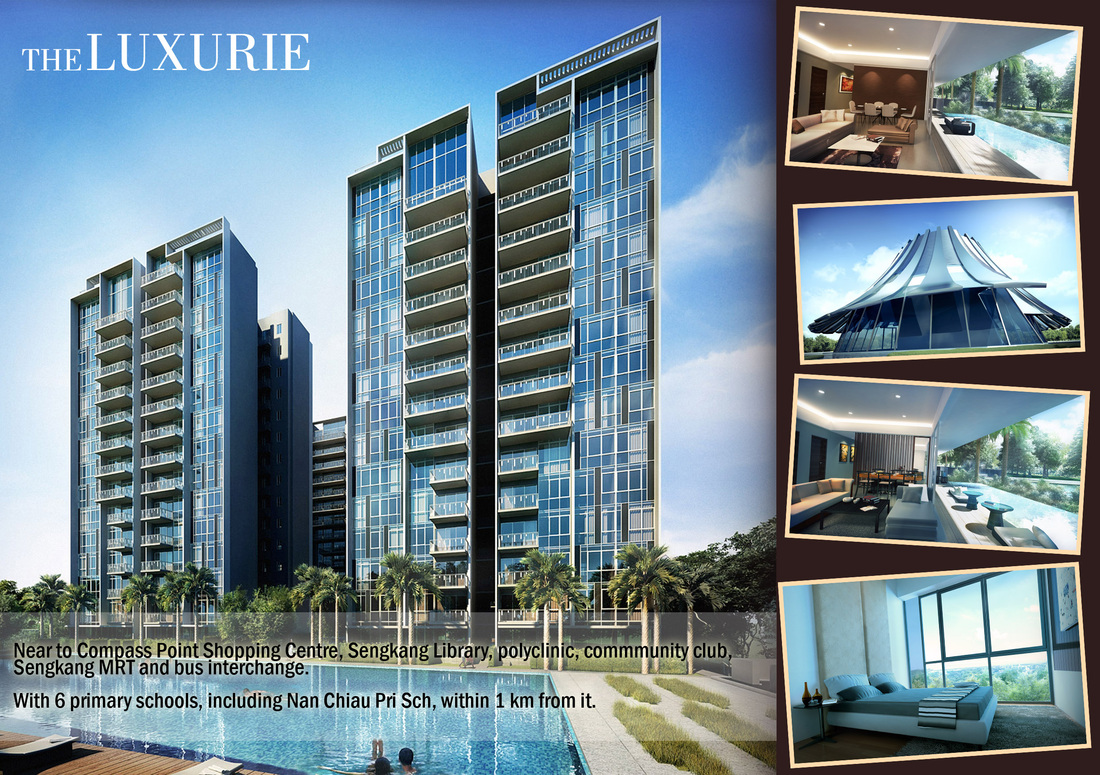 Meaning “prosperous harbour” in Chinese, Sengkang was derived from a small road called Lorong Sengkang, off Lorong Buangkok. Prior to this, the area was also known as Kangkar or “foot of the port” as there was once a fishing port located along Sungei Serangoon.

Therefore, you’ll be living on a prosperous piece of land!

Below Amenities based on location of 204A Compassvale Drive, located directly in front of site. 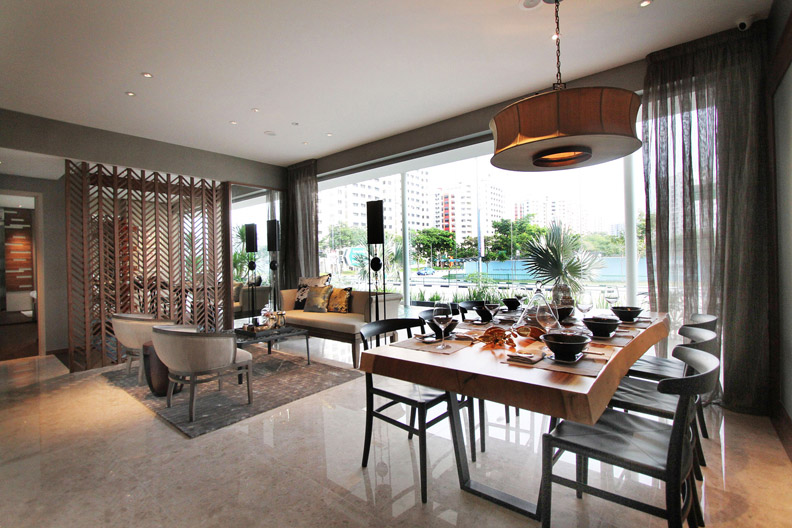